Digital Evidence That Holds Up In Court: Tips from a U.S. Judge 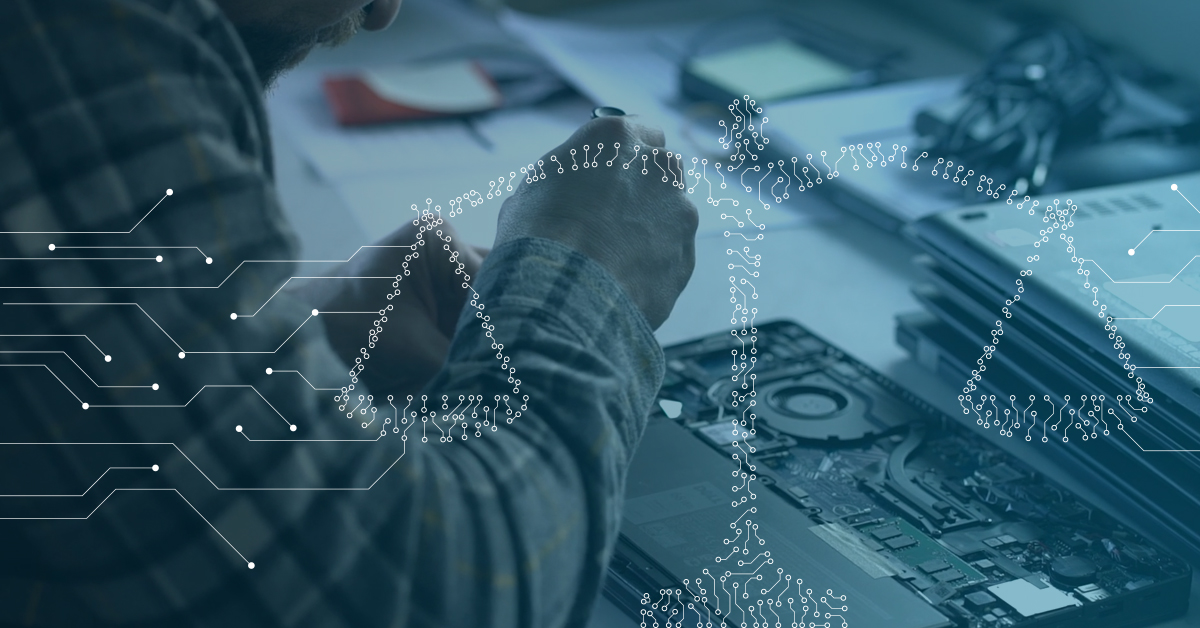 How many years of old e-mail messages apply to this case?

Will it really cost thousands of dollars to find the electronic records?

What’s our legal liability for messages that “self-destruct” after they’re read?

When it comes to digital evidence, the questions change at the speed of innovation. And that makes challenges related to electronically stored information (ESI) a key issue in nearly every court case. With court decisions hinging on digital evidence, it’s critical that business leaders, IT pros and attorneys all understand what courts are looking for.

“I can’t think of any case where there isn’t some amount of ESI,” says Judge Helen Adams, Chief Magistrate Judge for the U.S. Southern District of Iowa.

Judges Expect You to Do Your Homework

In such a fast-moving legal area, judges don’t expect anyone to have perfect answers. But judges are signaling their shrinking patience with attorneys who won’t make the effort to become competent with e-discovery. For one cautionary tale, Judge Adams recommends reading DR Distributors, LLC v 21 Century Smoking, Inc. et al. In the January 2021 ruling, Judge Iain Johnston of the U.S. District Court of Northern Illinois clearly showed that he was fed up with a case that had dragged on for eight years and included more than 400 docket entries. Judge Johnston declared in the ruling’s opening sentences, “Through a series of missteps, misdeeds, and misrepresentations, Defendants and the former defense counsel find themselves looking down the barrel of a sanctions motion Howitzer.”

Judge Adams says, “It’s a great learning tool for lawyers if they want to know what not to do.”

Even after that warning shot, Iowa’s Judge Adams remains optimistic. She thinks that most ESI headaches can be avoided if all parties simply do some homework and focus on communicating clearly and frequently.

Curiosity Solves a Lot of Problems

Judge Adams’ core advice is simple: Become more curious, ask better questions and talk with more people who can explain all the legal implications of recording almost everything.

“The biggest complicating factor for me is that lawyers just aren’t well-versed in this and don’t ask enough questions of their clients,” she says.

The judge’s most common challenge? Lawyers who claim an ESI request is overly broad and puts an undue burden on their client. “But when you ask what that means, they can’t answer it because they don’t have the info from their client.”

How Much Does It Really Cost to Find That Data?

Judge Adams says that if an attorney pushes back on an ESI request, they should produce supporting details. For instance, an attorney could provide an affidavit from an IT expert explaining where the information is stored and exactly how much it would cost to retrieve it. The judge wants specifics, such as how many documents came up in the initial search, where those documents are stored and how many hours it would take to retrieve them.

Many digital evidence requests try to cover too much time. In a wrongful termination case, there’s probably no reason to request every record related to an employee’s 20-year career at the company. Instead, start by requesting records and e-mails from 6 months before and 6 months after the termination. The results will indicate whether it’s reasonable to expand the scope.

Judge Adams also urges attorneys to bring technical experts with them to pre-trial conferences and into the courtroom itself. “If you have a good IT rep that can talk to us, that would be really helpful,” she says. Just make sure your expert can translate the technical summary into terms that the judge and jury can easily follow.

Talk to the Other Side About Your Concerns

"A lot of ESI discovery issues can be resolved by lawyers on both sides talking to each other early and often and being transparent,” Judge Adams says.

To get all parties talking, the judge follows these procedures:

Judge Adams recommends the following resources for coming up to speed on ESI discovery:

Clearly, the legal team expects all parties to do their best to keep up. For help with best practices on finding and presenting digital evidence, contact our digital forensics team today.

5 Ways to Build Your Case with Digital Evidence 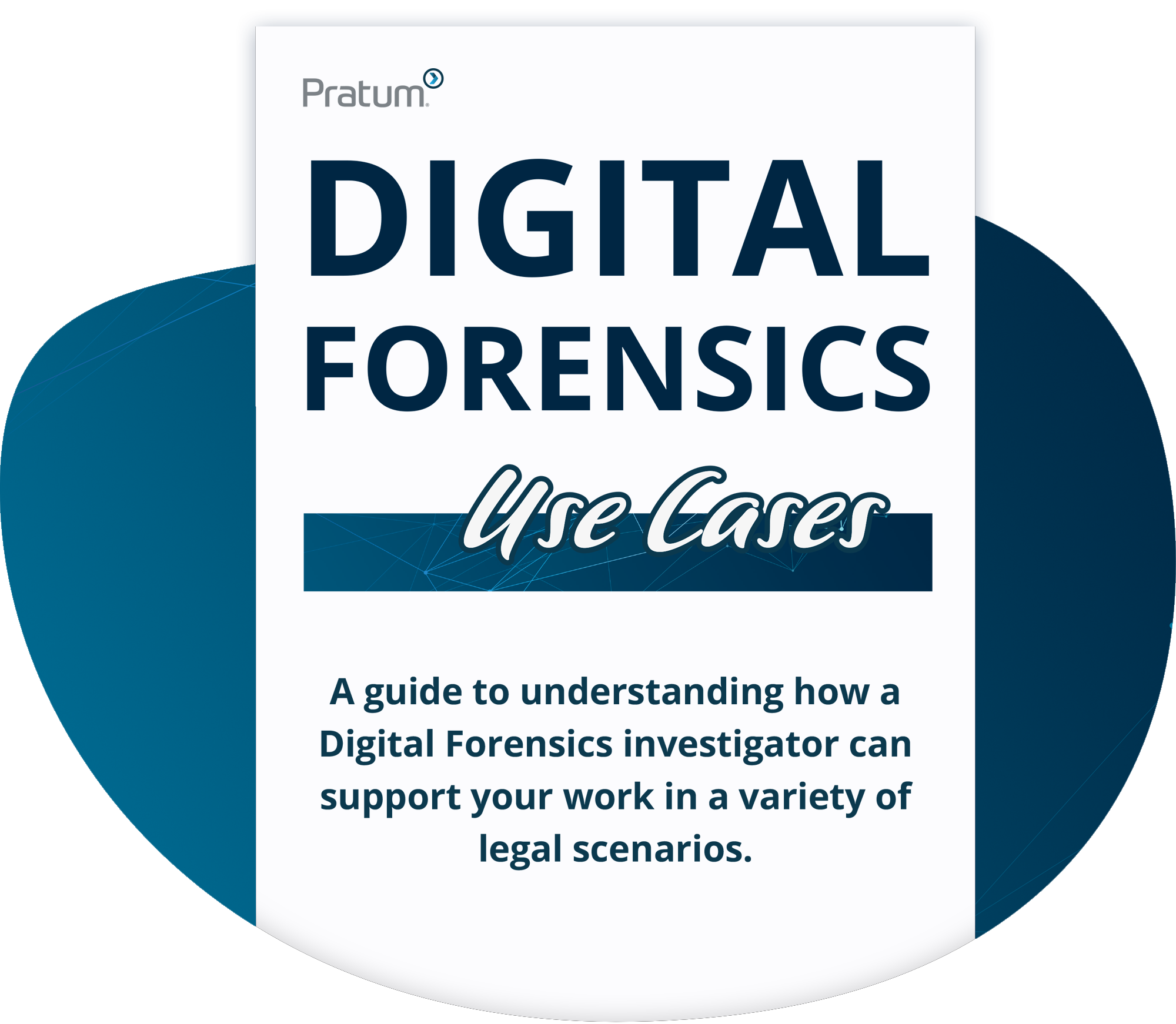 Use this guide to understand how a digital forensics investigator can support your work in a variety of legal scenarios.

Get our blog articles delivered
to your inbox: <![endif]-->